Africa is a place that has always been on my travel bucket list. I would love to see the pyramids of Egypt, go on a safari in Kenya, relax on the beaches of Zanzibar, and explore the deserts of Namibia.

Until I can actually make it to Africa one day, I will just have to settle for reading about it instead! That’s the great thing about books; they can transport you there!

If you are ready to be transported to Africa, look no further than these books.

These are excellent books to read before visiting Africa, or if you just want to learn more about the diverse countries that make up this intriguing continent.

Half of a Yellow Sun by Chimamanda Ngozi Adichie

Set in Ghana in the eighteenth century, this historical fiction novel follows two half-sisters who are born into different villages, each unaware of the other.

One will marry an Englishman and lead a life of comfort in the palatial rooms of the Cape Coast Castle. The other will be captured in a raid on her village, imprisoned in the very same castle, and sold into slavery.

Cutting for Stone by Abraham Verghese

Marion and Shiva Stone are twin brothers born of a secret union between a beautiful Indian nun and a brash British surgeon.

Orphaned by their mother’s death and their father’s disappearance, bound together by a preternatural connection and a shared fascination with medicine, the twins come of age as Ethiopia hovers on the brink of revolution.

This engaging contemporary novel tells the unflinching and powerful story of a young girl named Darling, whose life changes as she moves from Zimbabwe to live with family in America.

The Ardent Swarm by Yamen Manai

From an award-winning Tunisian author comes a stirring allegory about this North African country in the aftermath of revolution and the power of a single quest.

The Death of Vivek Oji by Akwaeke Emezi

One afternoon, in a town in southeastern Nigeria, a mother opens her front door to discover her son’s body, wrapped in fabric, at her feet. What follows is the tumultuous, heart-wrenching story of one family’s struggle to understand a child whose spirit is both gentle and mysterious.

The Girl with the Louding Voice by Abi Dare

The inspiring story of a teenage girl growing up in a rural Nigerian village who longs to get an education so that she can find her “louding voice” and speak up for herself, this book is a simultaneously heartbreaking and triumphant tale about the power of fighting for your dreams.

Out of Africa by Isak Dinesen

With classic simplicity and a painter’s feeling for atmosphere and detail, Isak Dinesen tells of the years she spent from 1914 to 1931 managing a coffee plantation in Kenya.

This book might actually be more instructive than visiting Africa as a tourist, as Isak’s detailed and vivid writing makes you feel as if you’ve lived there.

There Was a Country by Chinua Achebe

In this stunning memoir, Chinua Achebe – the celebrated Nigerian novelist and critic who has been called “the father of African literature” – offers a deeply personal account of one of the most painful events in modern African history: the Nigeria-Biafra War.

This gripping and powerful memoir tells the story of Ishmael Beah, who as a child was recruited to be a child soldier in the war when he was just thirteen years old.

Beah tells how he managed to survive and escape from the rebel forces that had abducted him and other boys, many much younger than himself. He offers an account of what it was like for him to kill people and how he came to terms with this trauma after the war ended.

How Beautiful We Were by Imbolo Mbue

A fearless young woman from a small, fictional African village starts a revolution against an American oil company in this sweeping, inspiring novel that will leave a big impact.

A truly epic story about one woman’s fight for justice and freedom from oppression by corporate greed and government corruption.

The Poisonwood Bible by Barbara Kingsolver

The Poisonwood Bible is a story told by the wife and four daughters of Nathan Price, a fierce, evangelical Baptist who takes his family and mission to the Belgian Congo in 1959.

When Shay, a Black American professor, marries Senna, a brash Italian businessman, she doesn’t imagine that her life’s greatest adventure will carry her far beyond their home in Milan: to an idyllic stretch of beach in Madagascar where Senna builds a flamboyant vacation villa.

Through a Window by Jane Goodall

This memoir from esteemed primatologist Jane Goodall recounts the decades she spent in Gombe, Nigeria caring for and studying chimpanzees in a lakeside community.

The Girl Who Smiled Beads by Clemantine Wamariya and Elizabeth Weil

In this gripping novel about the Rwandan genocide, a young girl and her teenage sister must flee their home in search of safety. Along the way, they migrate through seven African countries before finally moving to the United States as refugees, where their lives diverge.

When a Crocodile Eats the Sun by Peter Godwin

After his father’s heart attack in 1984, Peter Godwin began a series of pilgrimages back to Zimbabwe, the land of his birth, from Manhattan, where he now lives.

On these frequent visits to check on his elderly parents, he bore witness to Zimbabwe’s dramatic spiral downwards into the jaws of violent chaos, presided over by an increasingly enraged dictator.

Born a Crime by Trevor Noah

Television host Trevor Noah shares stories from his childhood about growing up in South Africa under apartheid, where his very existence was deemed a crime.

She Would Be King by Wayétu Moore

Blending magical realism and history, She Would Be King reimagines the dramatic story of Liberia’s early years through three unforgettable characters who share an uncommon bond.

This incredible memoir tells a true story of survival and perseverance and follows a heroic young inventor who brought electricity to his Malawian village after a terrible drought.

Retold for younger readers, this is the perfect book set in Africa to read with the whole family.

The Memory of Love by Aminatta Forna

After a decade of civil war and political unrest in Sierra Leone comes to a devastating close, three men must reconcile themselves to their own fate and the fate of their broken nation.

These are some of the best books set in Africa.

Know someone else who wants to read books set in Africa? Then please do pin this post.

Start with this list of the very best travel adventure books. It includes great reads that will fuel your wanderlust and have you staying up late to finish them.

You should also check out the following series of book lists set in specific destinations: 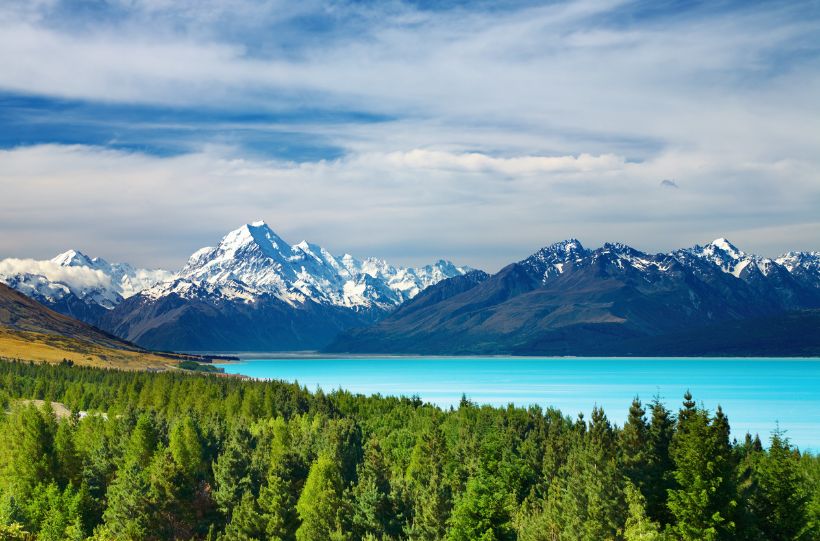